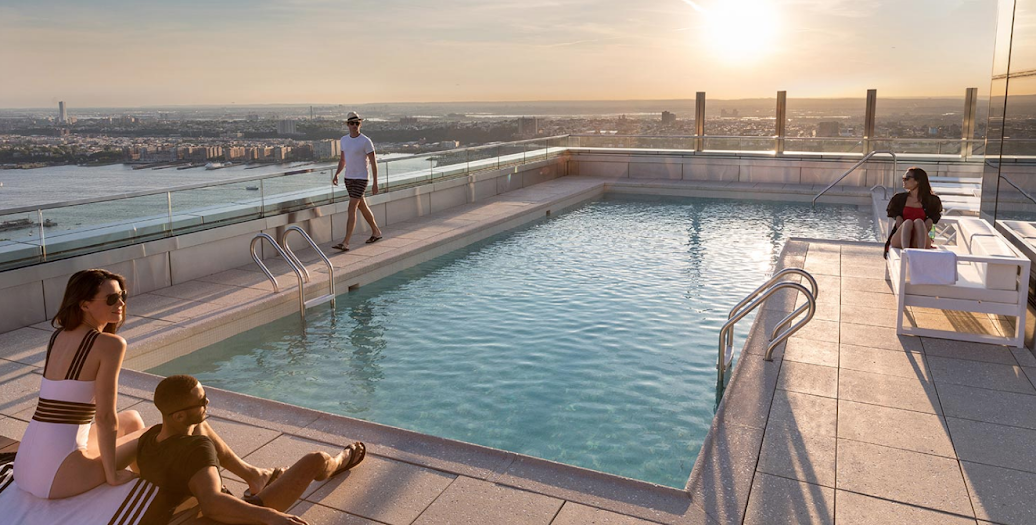 Just steps from the 555TEN luxury rentals, the Hudson River is a destination with an atmosphere all its own. Its natural beauty and cultural opportunity will become the anchor for your Instagram-ready summer days and nights living in these Midtown West apartments.

Start your ideal summer morning by spreading a towel beach-style on the grass in Hudson River Park. No need for traffic-congested trips to the beach when you and your friends can relax and have an Instagram-worthy picnic of lattes, avocado toasts, and yogurt parfaits that you can pick up from Think Coffee on your way to the river from 555TEN. If the lapping of the water calls to the sailor in you, you can take the New York City Sunset Sail, where, with a drink in hand from their full bar, you can watch the sun go down over the harbor. The dramatic look of the boat’s sail against the glittering skyline provides the chance for a picture you—and your followers—won’t want to miss.

Residents of 555TEN can walk on and off a New York Water Taxi, conveniently located at Pier 83, and use the water as a means of getting around town in a way that will be just as gratifying and fun as your ultimate destination, and even more camera-ready. For a classic tour, the boats from Circle Line Cruises also depart from Pier 83. Try the Complete Manhattan Cruise when out-of-town friends come to visit and want to pose in front of every angle of the island in one night.

For a fine-dining experience on board another beautiful ship, Hudson’s at Pier 81 is the right place to get photos of friends enjoying luscious food and views. Or you can take a ride with the North River Lobster Company on “New York’s only floating lobster shack,” a phenomenon, complete with lobster rolls and “froze,” that has to be splashed in all of its quaint glory all over your Instagram account to be believed—and envied.

Further inland, the river is still your playground (and background) when you go for drinks at Cantina Rooftop, where you can drink tequila and eat tacos for Happy Hour and come back later in the night for live music. Perhaps best of all are the river views that punctuate your days and nights at 555TEN itself, where you can luxuriate in an evening swim plus a glass of wine and capture the perfect pictures of your summer life on 555TEN’s rooftop, with the river glittering in the distance. 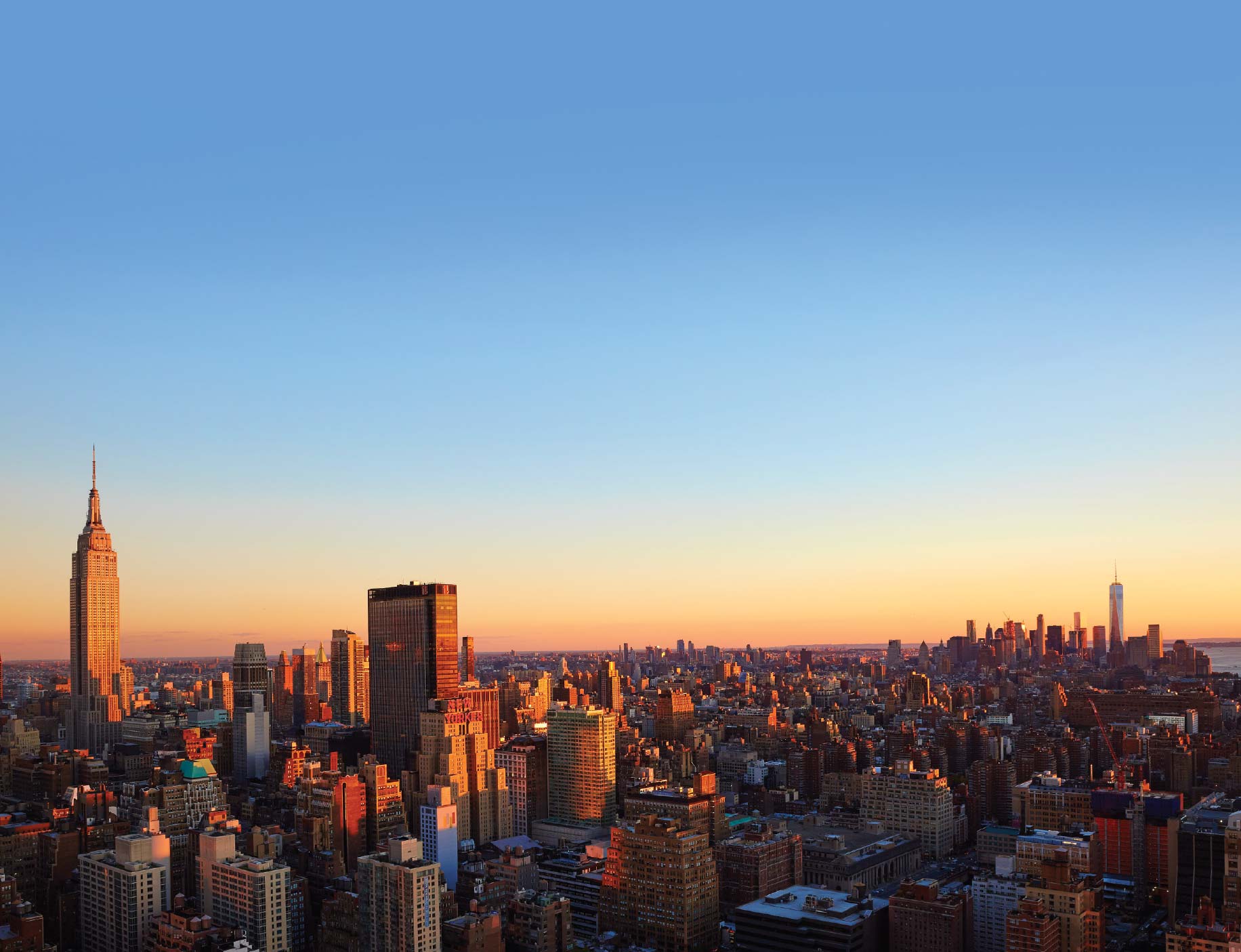 A Colorful Portrait of Hell’s Kitchen

Residents of the 555TEN Midtown West apartments are steps away from some of the city’s most diverse offerings. Sunny bistros, fragrant bakeries, sleek cocktail lounges, and trendy shops are the hallmarks of Hell’s Kitchen, a place known for its laid-back vibe, intimate theaters, and exploding restaurant scene. The Hell’s Kitchen streetscape on 34th to 59th between 8th Avenue and the Hudson River is increasingly picturesque, layered with brownstones and high-rises, welcoming side streets, and bustling shops. It’s hip, eclectic, and fiercely independent, too—something that lends it a strong sense of community. All of this is to say that Hell’s Kitchen isn’t exactly the sweltering den of misery its colorful name implies—not even close.

That name has been traced to a variety of sources: a London neighborhood, a Manhattan gang, and a conversation between two police officers that pivoted on the difference between “Hell” and “Hell’s Kitchen.” At any rate, it hints at the history of an energetic and sometimes (in its youth) notorious Manhattan enclave. But even before Hell’s Kitchen was teeming with intrigue, it was a working-class community. In the mid-19th century, it was a place where Irish and German immigrants lived and worked in lumberyards, factories, docks, and slaughterhouses, and on the Hudson River Railroad. Later on, disputes between warring groups of Hell’s Kitchen immigrants became the basis for the musical West Side Story.

The history doesn’t end there. For decades, it has been a haven for actors working in and outside of the nearby Theater District, and a culture of off-Broadway plays and performances has flourished in Hell’s Kitchen. Proximity to the theaters has also made it an international cuisine scene, celebrated every year by the Ninth Avenue International Food Festival—and every day and night by hungry theatergoers and Hell’s Kitchen denizens. The street life is striking and diverse. Depending on your direction, if you gaze or walk down one of its side streets, you’ll encounter a surprising number of trees, the glistening river, or a full family of glorious Midtown skyscrapers (that appear to be watching you watch them).

Bordered by Chelsea and the exciting new Hudson Yards development on the south, the Theater District to the east, and the Lincoln Square neighborhood on the north, Hell’s Kitchen has always been distinctive and is experiencing a resurgence in the 21st century. We may never identify who first uttered the words “Hell’s Kitchen” to describe this section of the city, but one thing is certain: the people who live and work here are proud of the name. It has no negative connotations for them because this “warm” and lively place, filled with some of the best hot spots for enjoying an eternity of NYC luxury and fun, is, today, a far cry from any hint of infamy.

Skip to Top Of Page