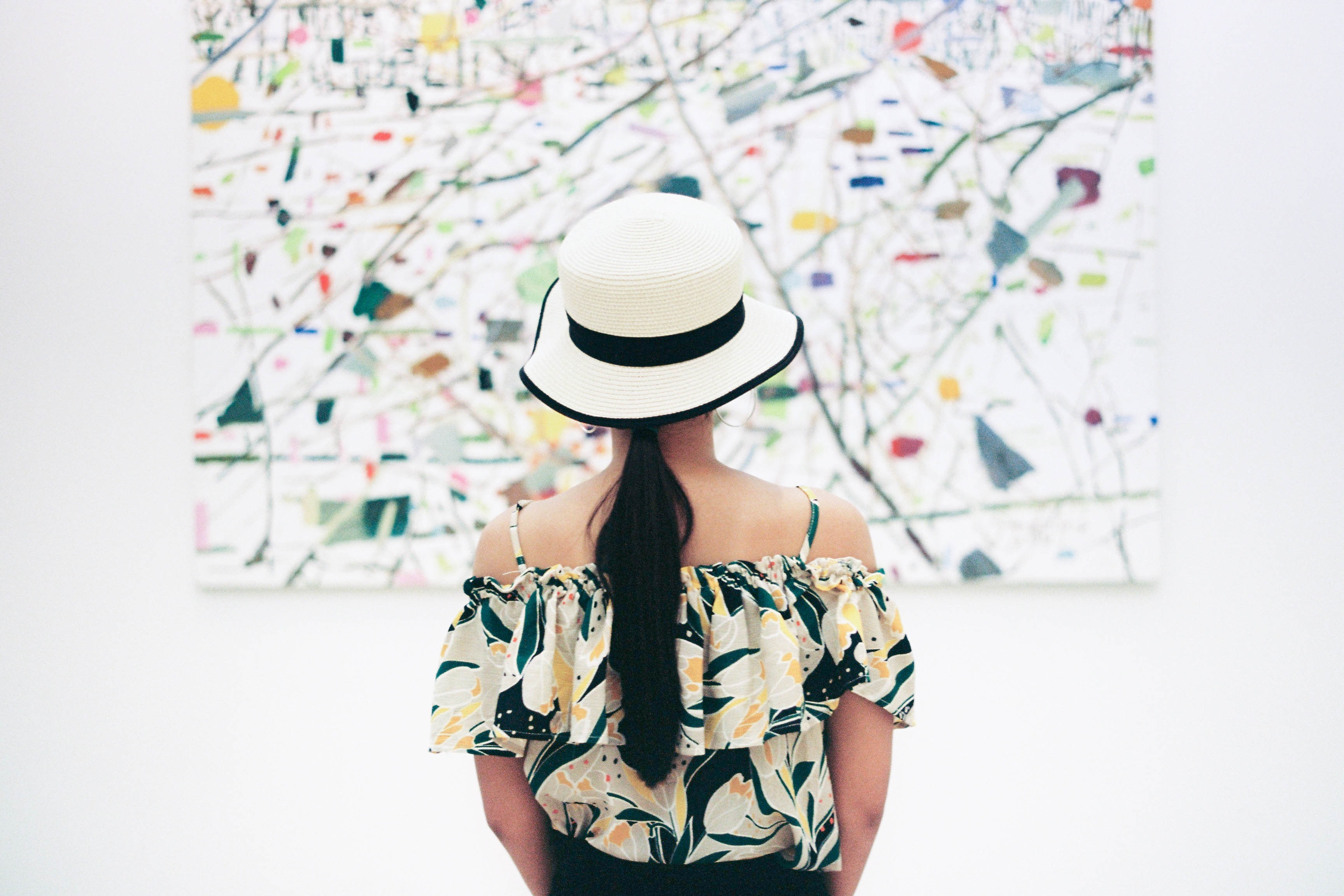 Chelsea is home to some of the most prominent galleries in the world. It’s the place where great artists have their most important shows, and it’s where up-and-comers make their debut on the world’s stage. There’s an unmistakable energy and freshness when you’re this close to art that is about to change the cultural landscape. And when you live in the luxury apartments for rent at 555TEN, this is part of the pulse of your Midtown West neighborhood. Art shows and openings where you stand shoulder to shoulder with the featured artists are just a natural part of your day-to-day life where the cutting edge is formed.

When Kara Walker debuted a new set of work this past winter, it happened at Sikkema Jenkins, a gallery that also features Nikki S. Lee, Vik Muniz, Mitch Epstein, and Trisha Brown. In the main gallery right now is a show of photographs by Deana Lawson that was just reviewed in The New Yorker by Doreen St. Felix. St. Felix writes of Lawson’s pictures, “…it is that rush of assorted associations, augmented by Lawson’s almost fetishistic spatial creativity, that makes these photos fun to get lost in.”

Another heavy hitter is David Zwirner, which is a gallery that has featured so many of the best artists at work today that the original space was not big enough. Zwirner has since expanded into the adjacent address where a museum-quality list of artists past and present show the kind of work that critics struggle to praise highly enough. Chris Ofili, Mamma Andersson, Neo Rauch, and Raymond Pettibon have all been showing with Zwirner for years and garnering the kinds of reviews art collectors keep on file. Collectors also know to keep up with the calendar at Luhring Augustine, where Pipilotti Rist, Tom Friedman, Christopher Wool, Larry Clark, and Janine Antoni show their work before it makes the rounds of the world’s most renowned art museums.

Gallery Lelong is now featuring Radiation Explorations and Magnetic Fields, a group of paintings by Mildred Thompson. The gallery’s roster also includes legends like Carolee Schneemann and Nancy Spero. Another current must-see exhibit is Falling Water, a group of photographs of an Icelandic waterfall by the South Korean artist Boomoon, at Flowers. Boomoon’s images, which recall abstract paintings as well as supernovas in space and digital explosions, capture the magnitude of the past and future of contemporary art. They also give you a sense of the intimacy of what it’s like to be this close to the awe-inspiring—a feeling you will come to know quite well living in the Midtown West apartments at 555TEN, just steps away from the inspirations of West Chelsea.